Cinema can be a powerful catalyst of social change and a rich handloom of heritage. However, in India it remains confined largely as a source of glossy entertainment. The primary purpose of the Chalachitram National Film Festival, therefore, is to build a bridge between the traditional and the modern; to enable cinema to travel beyond the mainstream, and touch the grass roots; and to applaud weavers of myriad cultures.

Artistic ventures may at rare times, such as the current one, be compelled to go slow, but the urge of artists to create and be seen can never be forever stifled. And it is the duty of patrons of the arts to encourage artists by offering an alternate way for their art to be seen and heard.

In the previous years, the Chalachitram National Film festival took place at Cotton College and the Jyoti Chitraban Film Studio.

The fifth edition, which takes place between August 10 and 15, is totally virtual. Utpal Datta, the festival director, says, “We’ve made the process as simple as possible. Anyone from anywhere in the world would be able to watch films just by clicking on the links displayed on the official website. There is no need to create a username or password or to waste time filling up forms.”

The 2021 edition has films in Hindi, English, Marathi, Malayalam, Tamil, Assamese, and Manipuri.

Dalton, the artistic director, says, “A civilization is best known by its heritage. Therefore, it is important to encourage artists who keep alive the memories of dying traditions, as well as to remember the contributions of past masters.

Since this is the golden jubilee year of the cinema of Manipur, we would be commemorating it with the screening of Aribam Shyam Sharma’s feature ‘Imagi Ningthem’ and Haobam Paban Kumar’s documentary ‘The First Leap’ on the pioneer Manipuri film.

Additionally, Assamese filmmaker Dr. Bhabendra Nath Saikia’s magnum opus ‘Kolaahal’ will be screened on August 13 on the occasion of his death anniversary.”

There would also be a package of jury films.

About the grip that consumerism has on our value system that is gradually turning us into a society of self-seekers.

Depiction on a martyr’s patriotism by a woman who mourned the loss of her husband during a war.

Kusum who recently lost her grandmother is lead to events that give her a realization that is inexpressible.

50 years of Manipuri Cinema: a Glimpse

WATCH THE FILM
50 Years of the Cinema of Manipur

A Journey on the Tabla

The power &  strength of music unite people, promote human solidarity & above all, conciliate through a shared interest.

Portrait of a grandmother. The film’s time and space is suspended in an artistic realm beyond the real and the unreal.

Evolution of a woman in a rural village in Eastern India.

Not available for viewing anymore. If you are from the Press and need a special screener, please message. Thank you. 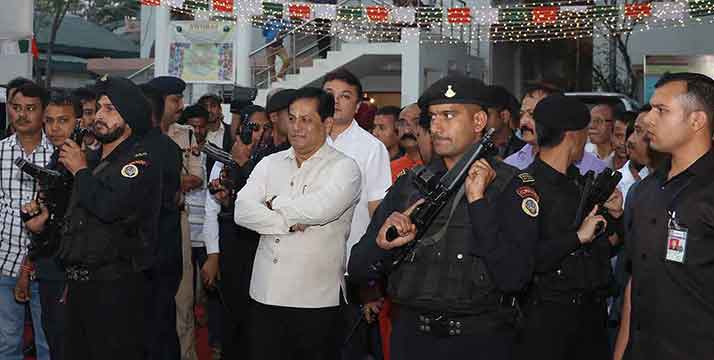 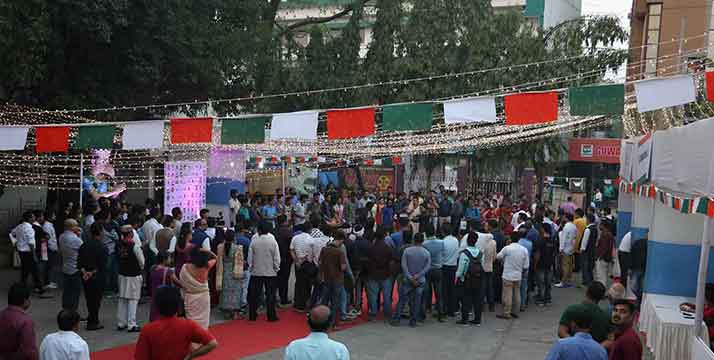 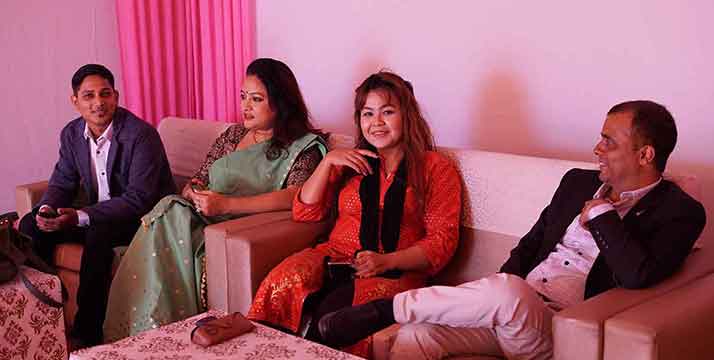 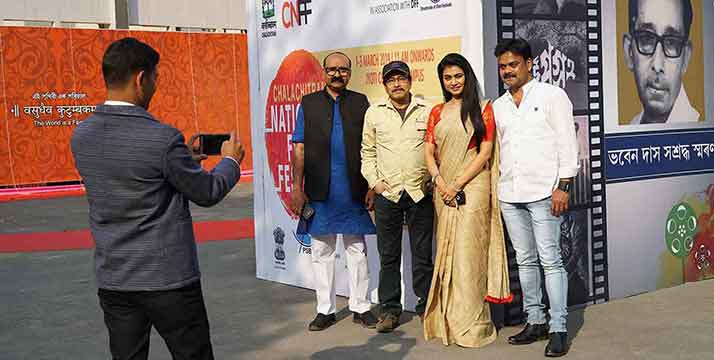 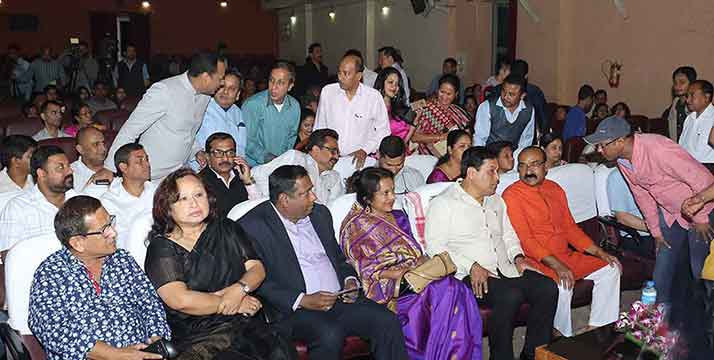