Chalachitram National Film Festival is organised by the Chalachitram Society in Guwahati, Assam. The first edition took place at Cotton College. Thereafter, with the exception of the 2021 edition, which was entirely virtual, the screenings take place at the Jyoti Chitraban Film Studio.

The Indian Film Festival of Cincinnati is the only Indian/ South Asian Film Festival of its kind in Cincinnati and Ohio, USA. The festival is dedicated to providing filmmakers, actors, and industry professionals a platform to showcase their work, and exchange ideas with one another, and interact with film personnel in the Hollywood space, as well as journalists, diverse audiences, and film aficionados. Many films of past festival selections have subsequently won awards or been featured on streaming media such as Netflix or Amazon. Designed to engage diversity through film, the festival selects films that speak to an American audience through topics and issues that embrace the common human values across our cultures. Screened are premieres of features, and short films made in and about the Indian/South Asian subcontinent. The festival is a joint collaboration with the Cincinnati Sister cities (India) and the Art Museum of Cincinnati.

Kautik International Film Festival is an Uttarakhand film festival started in 2017. The inaugural edition was organised in association with and at CEFM-the Hermitage, Kumaun University, Nainital. Kautik 2018 runs for 10 days in all, includes a 5-day FTII-Pune film appreciation camp, is international and competitive, and features a Film Critics Circle of India citation. Kautik 2019 and Kautik 2020 is organised in association with the District Magistrate of Marchula and the Marchula Festival. The latter edition, given the strange circumstances, is a hybrid one. Kautik 2021 is presented and hosted by the Mahaseer Fishing Camps, Marchula, outer zone of the Jim Corbett National Park. 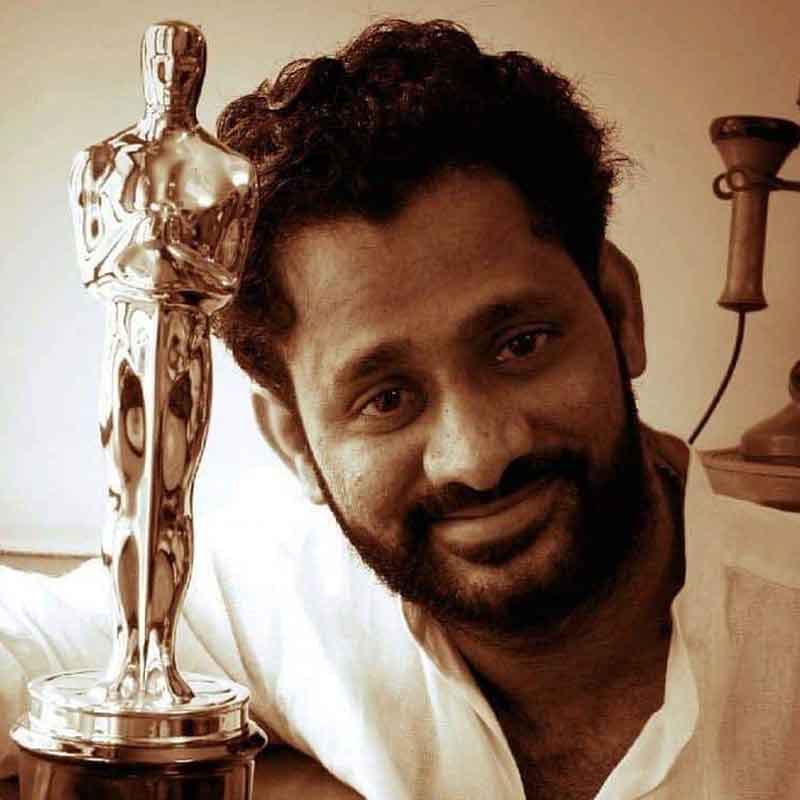 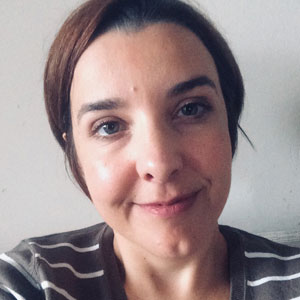 Aleksandra Biernacka is a film curator /editor /journalist, presently associated too with the Gdynia Film School. She has served on several international film juries such as the Seattle International Film Festival, and has over two decades with a TV channel collaborating with the greatest Polish film directors including Andrzej Wajda, and introducing films to the Venice Film Festival, Berlinale, and the Oscars. 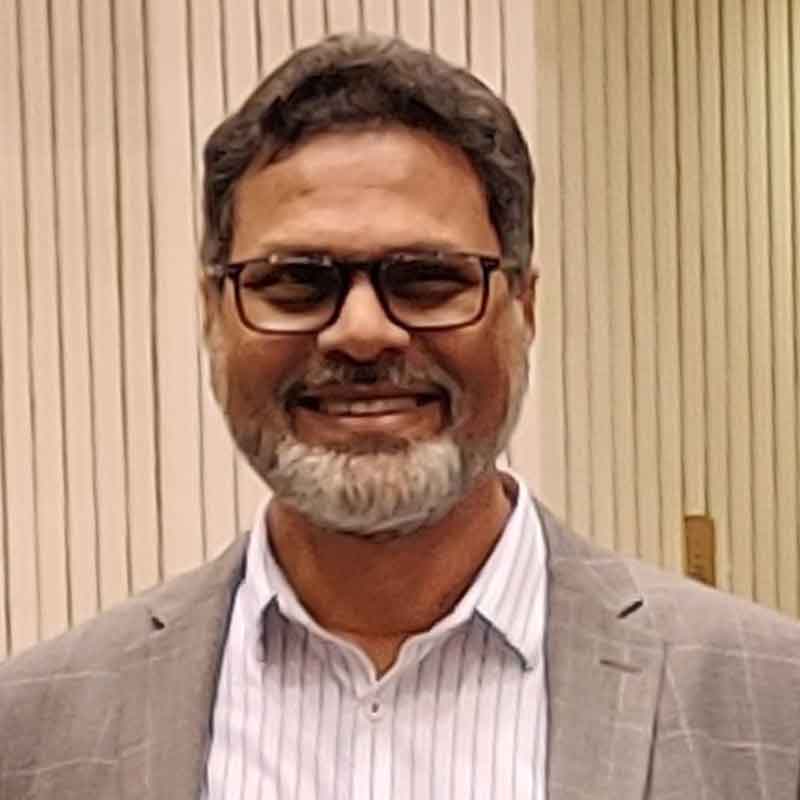 Prashant Naik is a triple National Film Award film editor (Punaravritti, Shunya Swaroopa, and I am Kalam). An FTII product, he later came back as a professor in the editing department. Presently, he heads the Editing department at Subhash Ghai's Whistling Woods.

Four students assemble a small film crew, and go out every Sunday night to film / take part in the LA Animal Save Vigils.

Story of of a transsexual stage actor.
House of Illusions Award — Best Film by a Woman Director

Traditionally, at the Art Museum of Cincinnati, USA. This year, virtual.

House of Illusions confers two awards at the Indian Film Festival of Cincinnati, USA. Best Short Fiction by a Woman Director, and Best Documentary by a Woman Director. The jury members are Shalini Shah, Oorvazi Irani, and Daniela Rogobete. 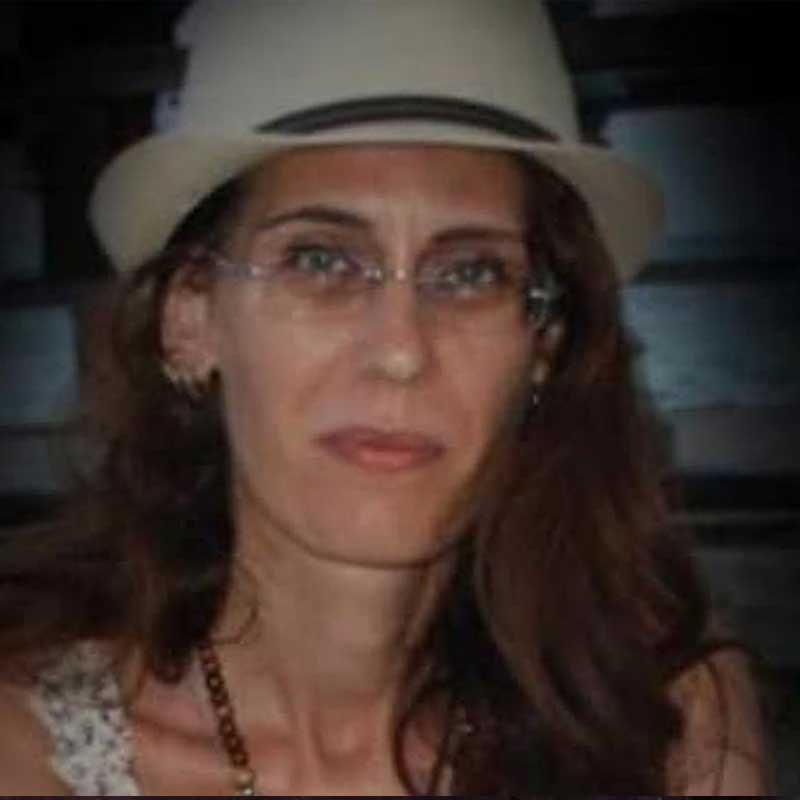 Daniela Rogobete is an Associate Professor at the University of Craiova, Romania, holding a PhD in Postcolonial Studies. Additionally, she writes, edits, and translates. Her research interests include intertextuality, aesthetics and visual culture. Her writings appear in a variety of academic journals. 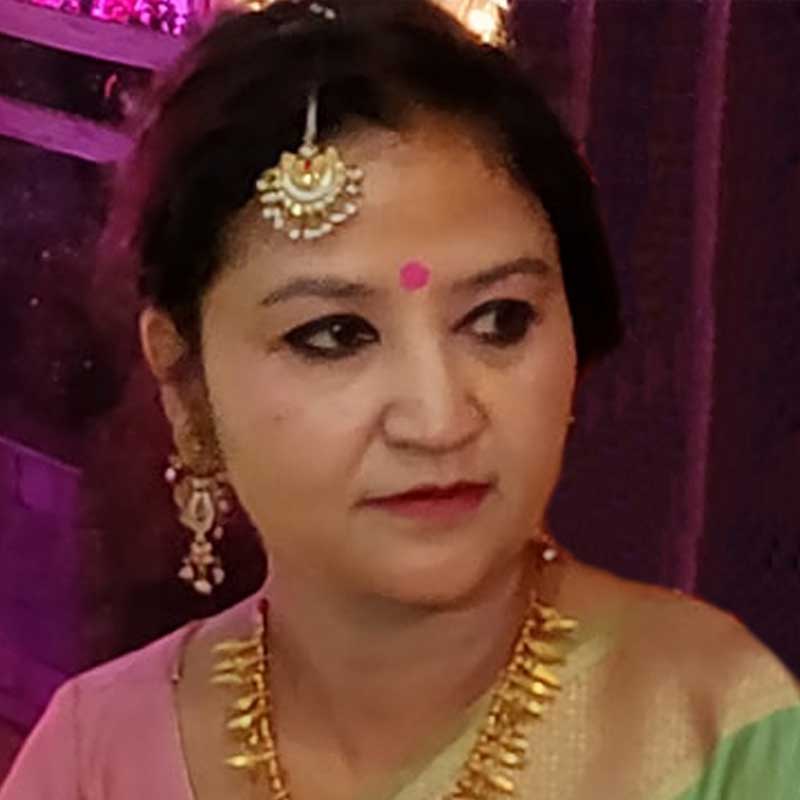 Shalini Shah is the artistic director of the Kautik International Film Festival, the co-founder of the Himalayan Society for Art, Culture, Education, Environment and Film Development (HIMACEEF), and a film director/producer. Her documentary won the National Film Award for Best Historical Reconstruction/Compilation Film. 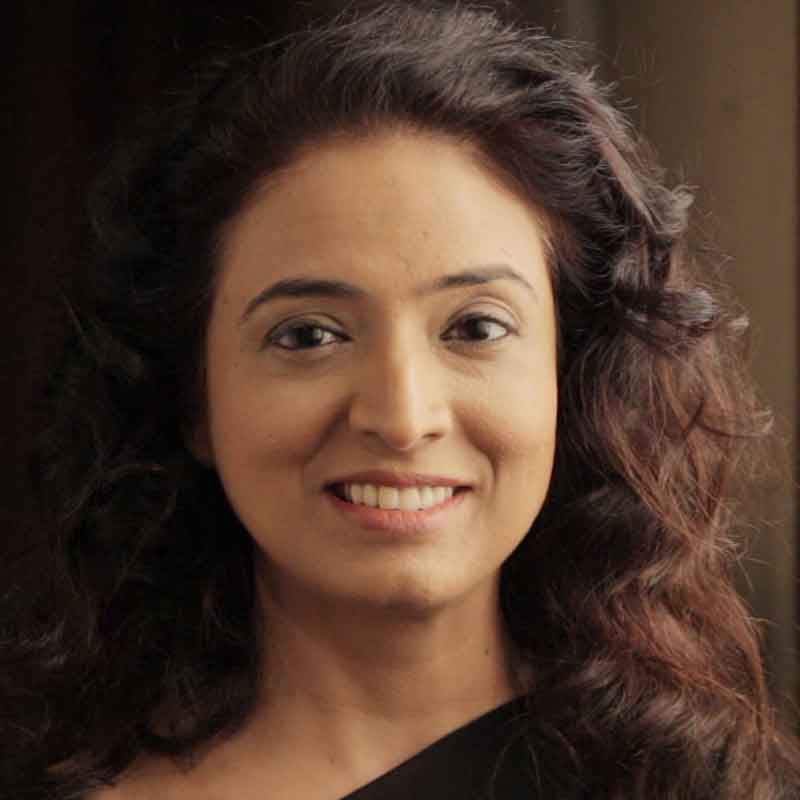 Oorvazi Irani is a film educationist, acting coach, and indie filmmaker who teaches at FTII, and Whistling Woods, and heads the film subject at the SVKM JV Parekh International School. She has conducted film workshops and appreciation classes at Mumbai University and the Russian Culture Centre.

Autobiographical account of the director’s search for her identity. The film underlines how the pain of exile can linger across generations.
House of Illusions Award — Best Documentary by a Woman Director

A coming-of-age drama of an adolescent girl caught between the values of occidental and traditional cultures. Her aspirations of becoming a competitive swimmer takes an unexpected turn when she gets her first period.
House of Illusions Award — Best Short Fiction by a Woman Director 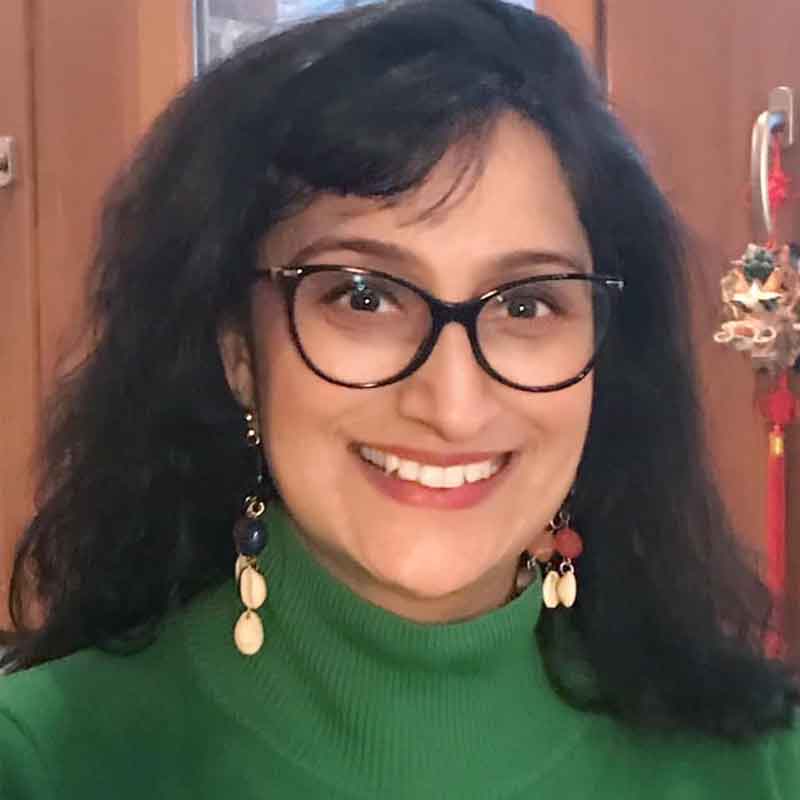 Divya Sharman is the former Channel V in-house producer of Timex Timepass, and the First Day First Show. She was an associate director of Zameen Aasmaan, the editorial coordinator of Mirch Masala on Plus Channel, and an executive producer at Star Plus. Presently based in Europe, she interviews technicians and pioneers of Indian Cinema, and is writing two books. 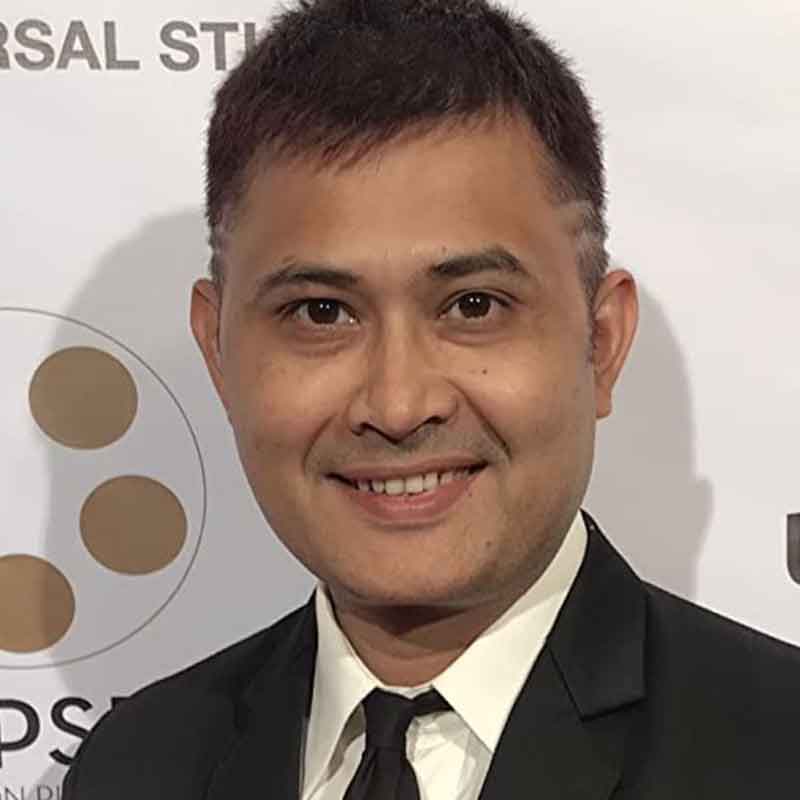 Amrit Pritam is a sound designer who works closely with Resul Pookutty. Awards received: National Film Award, Apsara Producers Award, and a Golden Reel from the Motion Picture Sound Editors, USA. He's a member of the Academy of Motion Picture Arts and Sciences. 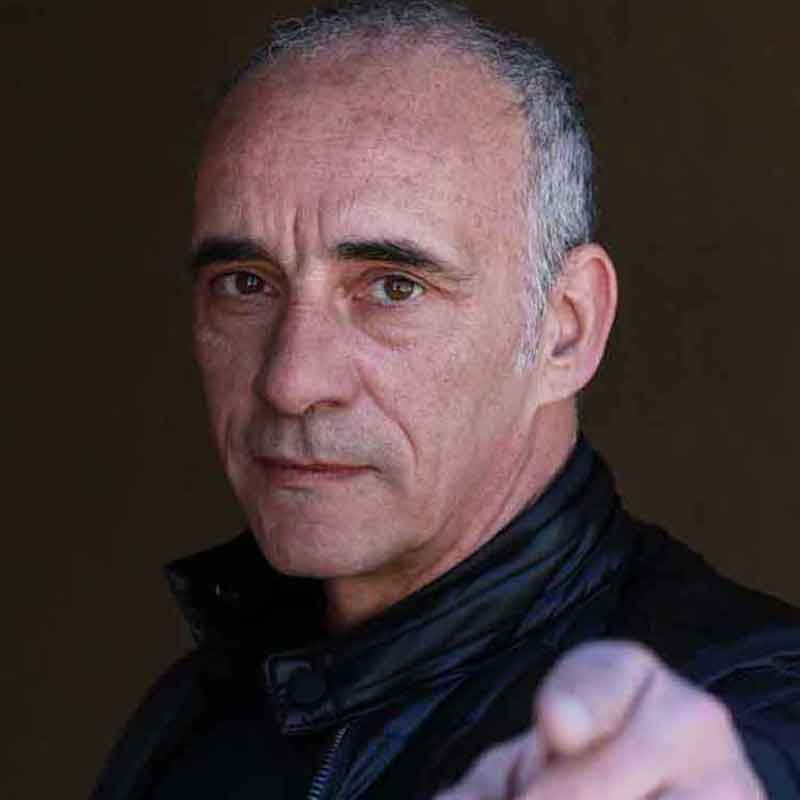 Simone Mariani is an actor-writer-director-producer. Awards received: Best Italian Docu at Roma CineDoc for ‘A Journey on the Tabla’, and Critics Prize at Akab Film Festival 2006 for ‘Iram, The city by the High Columns’. He recently worked as an actor in the Hollywood film “Inferno” directed by Ron Howard and starring Tom Hanks.

About the grip that consumerism has on our value system that is gradually turning us into a society of self-seekers.

The film would have a special screening at the Jyoti Chitraban Film Studio in the March 2022 edition.